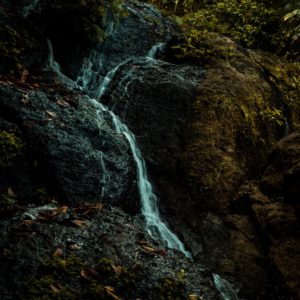 How to stream trust income sounds confusing enough in theory but gets even more confusing when you drown in numbers. So here is a simple streaming trust income example.

The trustee of the Smith Family Trust wants to distribute income among five beneficiaries A, B, C, D and E as follows:

A, B, D and E get the rest of the income in equal shares.
Partly franked dividend $10m with franking credits of $4m
Business profit D $6m

To stream income you need to meet the five conditions listed in Subdiv 115-C and 207-B.

Condition # 5: Did the trustee record the specific entitlement with the set time frame? Let’s assume that the trustee recorded all income and the resolutions regarding its distribution before year end. So all formalities are taken care of.

Now you need to determine what s95 net income you need to allocate and who includes what in their assessable income.

Net income is $50m and it is what this is all about. The whole exercise is about who will include what portion of the $50m in their assessable income.

C is specifically entitled to the capital gain. So includes the capital gain of $10m in his assessable income, assuming that there are no capital losses, discounts or exemptions.

B is specifically entitled to the $14m dividend and the $6m franking credit.  So B includes the grossed-up value of $20m in his assessable income and then claims the franking credit of $6m.

So you started with $40m of trust income. You have allocated $24m of specific entitlements to trust income. So you are left with $16m.

A, B, D and E are presently entitled to these $16m in equal shares, so each gets 25%. This 25% is the adjusted Div 6 percentage you use to allocate net income re present entitlements.

Who includes how much of the trust’s net income in their assessable income?

And voila, you have allocated the entire $50m of net income.

36 | Basic Conditions for an Asset Sale
Scroll to top